List created for Gav Mills in 2017. He wanted a list of good films from the 1970s with only a snippet of what they are about. No plot twists or synopsis, just teasers. So, here they are.

Patton: “No one won a won by dying for their country, they won it by making some other bastard die for his!” – biopic of US’s biggest WW2 general, played by George C Scott, who won the Oscar and then refused it.

The Rescue: A Ghost Story for Christmas

Let me tell you about a writer I adore. M.R. James, once provost of Eton, legitimate world expert on Biblical scholarship, and editor of Le Fanu’s work.

Goldberg's Undefeated Streak (from debut to the world title)


Goldberg's Undefeated Streak (from debut to the world title)

I was never much a fan of Goldberg. Probably because I was a massive Hart Family mark, and so always linked him to Bret Hart’s career ending.

A Doctor Who prop, or a computer add-on. YMMV.

Welcome from a Writer

It's suggested by Blogger that a friendly message is most welcome at this juncture, so Hi!
I'm Michael S. Collins, writer and editor. I write. Fiction. Short humour. Longer stories. Plays. Articles, and not all of them on Doctor Who either. Always try to branch out and add to the craft, I guess. I edited The Christmas Book of Ghosts (vols 1 and 2), and am in charge of Other Side Books. Sometimes I even remember to update this blog!
Warning - excessive name dropping may happen.
(Folk who wish to contact me may do so at michaelthepoet@hotmail.com - I know, it's terrible, I've had it since I was 12 - or on twitter at @PseudLit)

A Group of Happy Fans 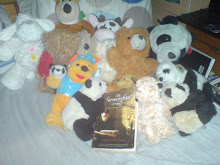 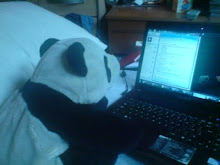 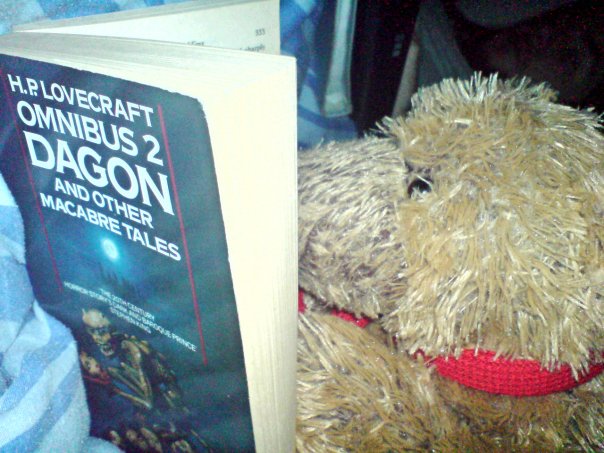 Horror Fans come in many shapes and sizes